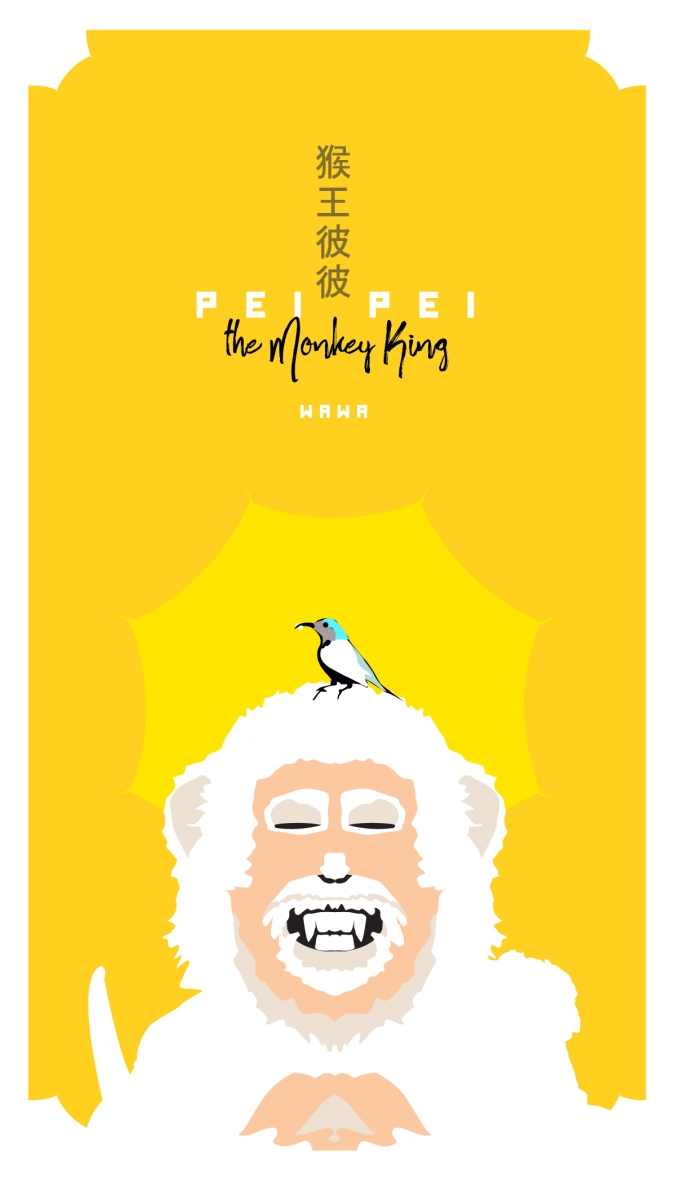 Hong Kong poet Wawa writes from an extraordinary intersection. Her poems in Pei Pei the Monkey King, a book set within a city where enormous shopping malls and historic temples stand one next to the other, where pet birds sing from cages in city parks while Umbrella activists protest for universal suffrage, capture an urgent and tumultuous sense of change in a place hurtling toward its future—specifically, 2047, when Hong Kong will be fully absorbed into mainland China. And yet, these poems also serve as an astonishing preservation of childhood imagination, delivering raw fables alive with animal immortals and magical forces, in which caterpillars enter our bodies through our navels and flying trees whisk us away on starry evenings. . .