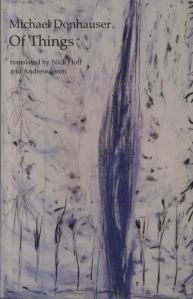 Michael Donhauser is an accomplished Austrian poet, essayist, and critic whose books date back nearly thirty years, but he is not widely known to English readers. It makes him a great candidate for Dichten—Burning Deck’s translation series, which brings this rich and varied collection, Of Things (first published in German nearly twenty years ago), to a needed new audience. It’s a dizzyingly varied work, finely translated by Nick Hoff and Andrew Joron. It is philosophically poised but historically informed, personal, scientific, whimsical, and serious—showcasing a real rucksack of literary tools that Donhauser brings into the field with him to sketch, like the plein air painter, his subjects.

Read the review at NewPages. 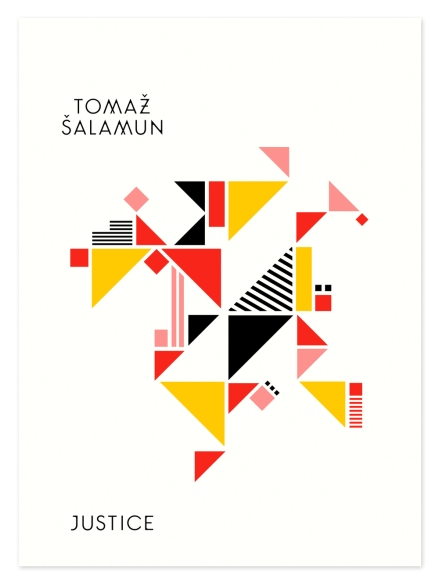 It is a thrilling thing, for many of us, to consider a new book by Tomaž Šalamun. Now, nearly an exact year after Šalamun’s death, we have Justice, the first posthumous work. It is Šalamun at his very best, full of energy, always after different approaches, exploding his vision into a celestial pantheon of different realities. A few months ago in these pages I shared some thoughts, and, especially, favorite lines of Šalamun’s past works. This month I had the pleasure of chatting with Šalamun’s translator and collaborator, poet Michael Thomas Taren, about this first posthumous collection, working with Šalamun, and the unique endeavor of translation as a creative enterprise. His effervescent illuminations offer the perfect precursor to the new poems, available soon from Black Ocean. 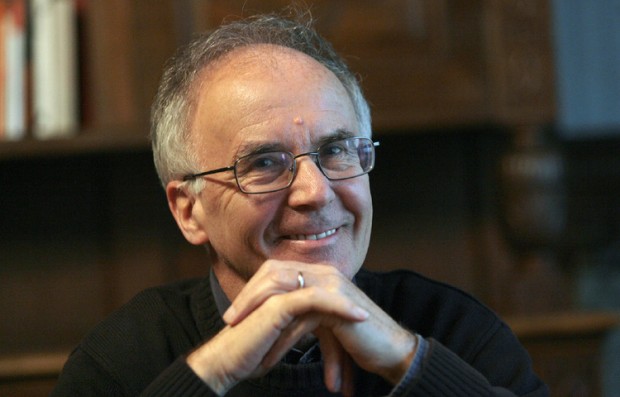 Since Tomaž Šalamun’s death at the end of last year, I have been living with his poetry, walking around with it, running my hands back and forth across its lines, coming to find in its voice a friend, even though I never took a class with him, never spoke a word to him, and hardly even know about his life.

He is the kind of poet who has this effect. Many tributes were erected when he passed. . . .

I cannot offer here what others already have, but I can follow in Merrill’s footsteps and say that for a poet of such breadth, of such aggressive exploration, experimentation, absurdism—for a poet who will always surprise, and often haunt with dark themes—he is also one who leaves me feeling deeply welcomed. His intellect is warmed through with spirit and good will, a sense that kindness is the most important of all, because it can endure.

Šalamun leaves us the most incredible gift—many collections yet to be translated into English. I look forward to the first of these, Justice, due in October from Black Ocean.

In the meantime, I want to offer, as humbly as I can, this love list of lines, moments (all drawn from The Four Questions of Melancholy, which spans his work from 1966–1995) that have been with me these past nine months. . .